With the aussie job market reaching an all-time high, opportunities for professionals seem more common than ever offering great incentives. Yet, few careers sit at the top with the best salaries. We share the top 3 highest paying jobs in Australia. 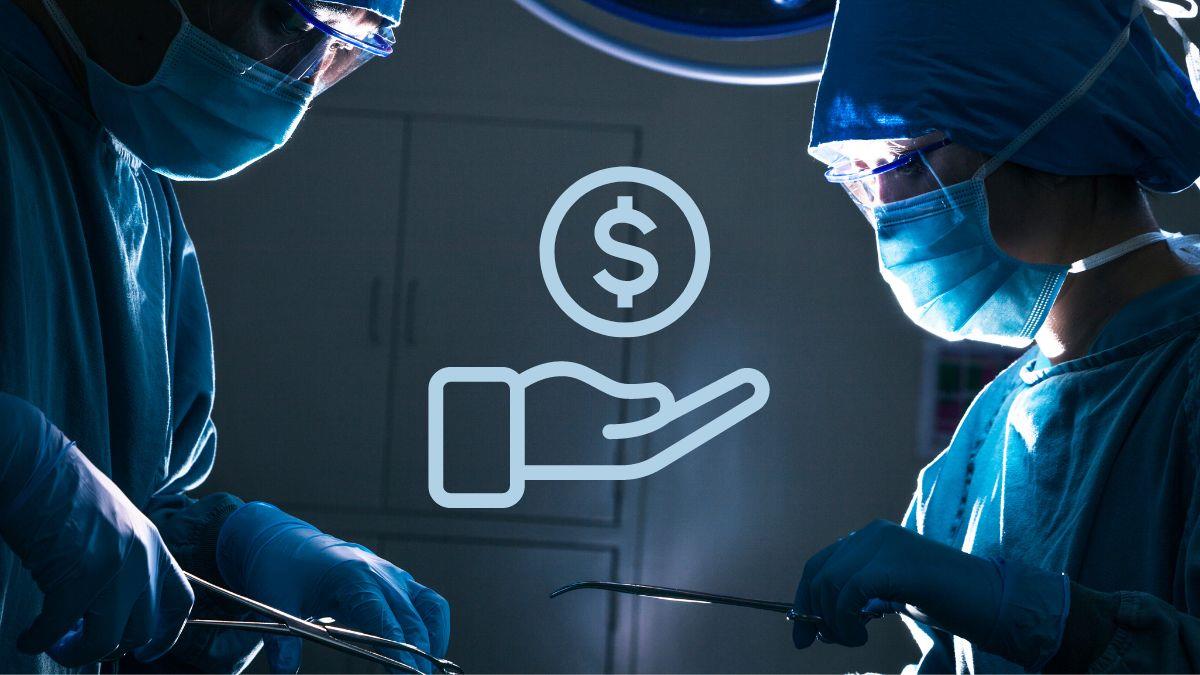 An unprecedented amount of job openings have appeared in the first quarter of 2022. This trend called “Great Job Boom” along with a high demand for workers across the country have made the Australian labor market more active than ever.

This makes for the perfect excuse to add on what you know of what different occupations are paying, especially if you are planning on starting a career or changing career paths. Find out more about the top 3 highest paying jobs in Australia.

An increase of 13.8% in the number of job offers was registered in the first trimester of 2022, in comparison to the prior quarter to 480,100  vacancies, as reported in an analysis from the Australian Bureau of Statistics (ABS).

This increase doubled the amount reported in February 2020 -before the COVID-19 pandemic first appeared- and was up 29.7% from the same time last year, according to a bulletin of Australian Economy by the Reserve Bank Of Australia.

The labor demand has finally recovered after it fell in May 2020.

Yet, the persistently high level of job openings shows is becoming more common that businesses throughout the economy have reported labor shortages and continuous business interruptions because of the effects of the Omicron wave of the COVID-19 pandemic as explained in the ABS report.

Welcome to the “Great Job Boom”

According to Bjorn Jarvis, head of labor statistics at the ABS this scenario "reflected increasing demand for workers, particularly in customer facing roles, with businesses continuing to face disruptions to their operations, as well as ongoing labor shortages" as he explained in an interview for Reuters.

Shockingly, the unemployment rate  is the lowest level in nearly 50 years at 3.9 percent, mainly because of the hiring pace that has exceeded all expectations in recent months

"There were almost the same number of unemployed people and vacant jobs in May (2022), compared with three times as many people before the start of the pandemic," Jarvis added.

This vigorous labor market -especially in high-skilled sectors with high labor demand- has create a brand new wave of opportunities for both students and job seekers.

Although science and professional, social support, lodging and food, and retail were among the sectors with the highest job opportunities.

It’s no surprise that medical and healthcare careers are making the most money, followed by those in the finance and legal sectors.

According to the Australian Taxation Office (ATO) these are the top 3 occupations by average taxable income an aussie or australian resident may have in the country.

So, this is your sign if you're looking for better life quality, check out the list of the top paying occupations in Australia below.

In Australia there are at least 4,150 surgeons earning an average salary of $394,303 a year, according to a report from ABC.

But they are not that many, at least not enough to cover the vacant spots in Australia's healthcare system.

The healthcare scenario is in more stress than ever with an already overworked medical staff, facilities with limited resources, and the most recent strains of the Omicron COVID-19 being even more virulent than their predecessors.

The healthcare crisis has put numerous hospitals in a very difficult position. So much so that some have to postpone non-urgent surgeries due to the severe surgeon scarcity.

Some areas like Queensland, for instance, have stopped performing non-urgent surgeries before the third Covid wave in the state peaks and affects major hospitals, as stated in an article from The Guardian.

Yvette D’Ath Queensland’s health minister have stated that over 2,000 staff that “are furloughed just because of Covid”, so All "non-urgent" activity was put on hold at the Gold Coast University Hospital, the Princess Alexandra Hospital in south Brisbane, and the Royal Brisbane and Women's Hospital.

And the scenario repeats for other health-related vocations.

Even though anaesthetic technicians represent the majority of the doctors in the healthcare system, the acute nationwide shortages of anaesthesiologists have been exacerbated by employee illness.

According to The Latch, Australia has close to 3,412 anaesthetists and they make an average of $386,065 a year. These specialized doctors are in charge of administering anaesthesia to patients before surgeries and other treatments.

Most of them have a wide range of medical specialties, including the administration of anaesthesia for surgery, pain management, and intensive care and the training standards are very strict and rigorous. It takes at least seven years to become an anesthetist.

In the internal medicine skill set, the acute hospital and outpatient care settings are both included and deeply considered.

There are at least 9,559 internal medicine specialists working in Australia, earning an average yearly salary of $304,752. They are not constrained by age, diagnosis type, or treatment aim.

These specialized doctors are key to identifying and managing complex, enduring, and multisystem disorders. So internal medicine experts are able to coordinate patient treatment and work as a member of the multidisciplinary team to enhance health outcomes for both individuals and groups.

Requiring the expert use of a high level biopsychosocial approach, these doctors have the capacity to offer whole person treatment to the same person at various times and for various illnesses.

If you want to know more about our health education programs please complete the digital form that appears on the right side of the page. An advisor will be able to reach you. Also, you are free to continue navigating through our website, to learn more about other types of careers and colleges we have available for you in Australia.


Get Instant Information about the University

About Colleges In Australia

Colleges In Australia provides up to date information about degrees that connect you to the best university for your studies.

Check out our newsletter and stay up to date on the latest news and university degrees in Australia.